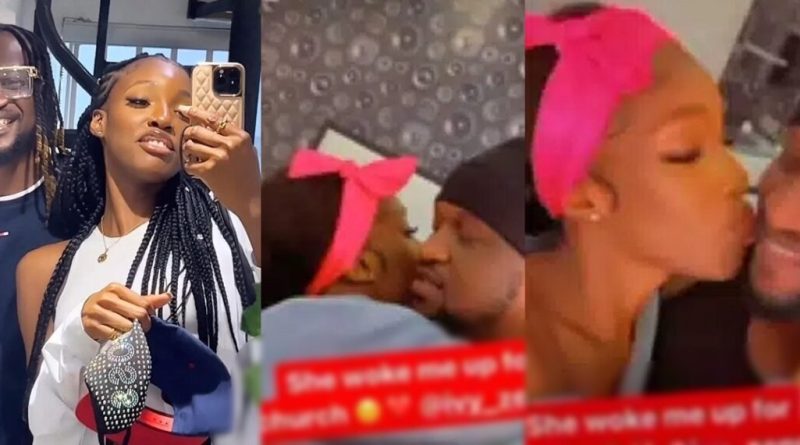 Paul Okoye, of Psquare has taken to social media to share a loved-up video of himself with his younger lover, Ifeoma.

The video captured the romantic moment when Ifeoma woke the singer with kisses. In the video, the model wrapped her arms tightly around her lover and planted kisses on his cheeks. 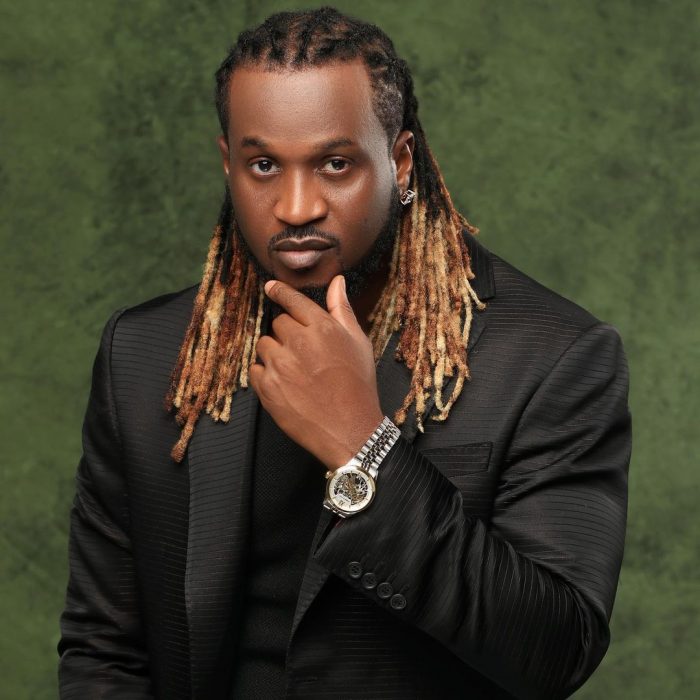 Sharing the video on his official Instagram page, Paul disclosed that his lover came to the room to wake him for church. 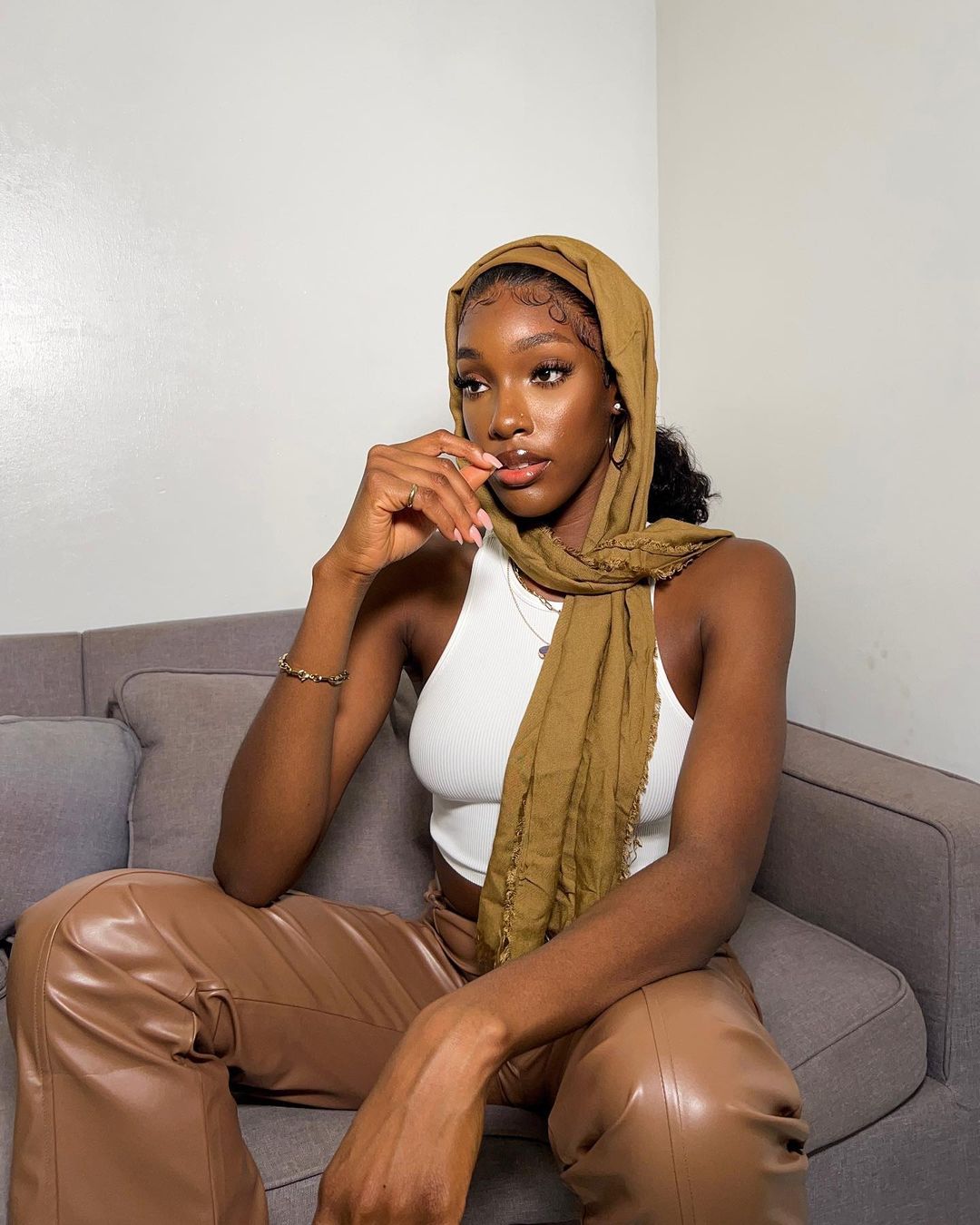 Watch the video below.

Reacting to Ivy’s post, the TikTok user identified as Dr. Chien Dong described Ivy Ifeoma as a broomstick and wondered what attracted the 41-year-old singer to her.

Reacting to the vile comment, Ivy responded with a video of herself using one of Tinubu’s viral speeches as the background audio.

Recall that Paul, whose wife, Anita, filed for divorce from him in 2021, unveiled Ify as his new lover during their first anniversary on Sunday, December 11. 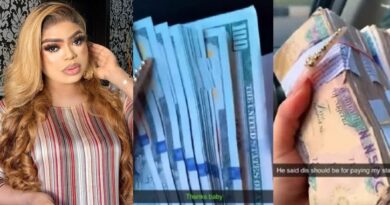 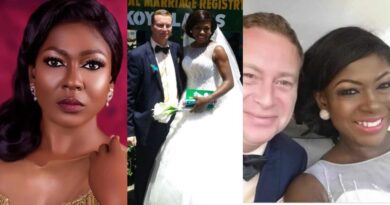 Actress, Susan Peters hints on why her seven-year-old marriage crashed 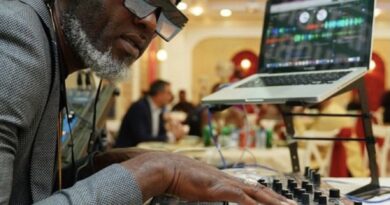