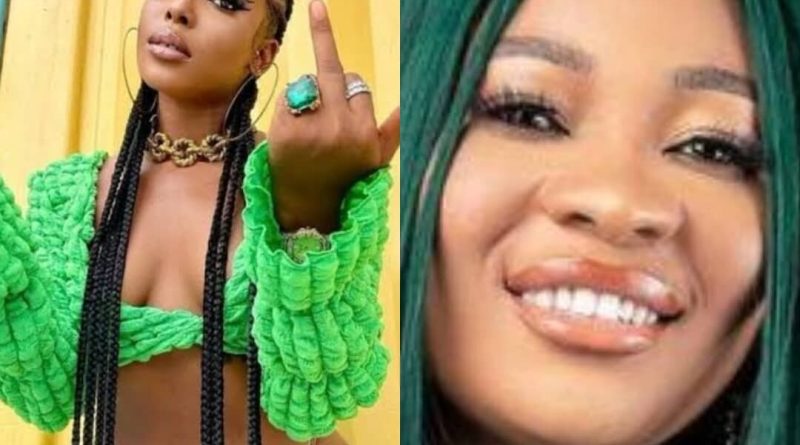 Big Brother Titans witnessed its first mild drama as Sandra and Olivia engaged in an altercation, a couple of days into the show.

The fight, which broke after the Sunday live show, saw the duo exchange words over pairing.

Recall that Biggie had paired housemates with the opposite gender and nationality on Sunday.

He said each pair will play the game with their partners and anyone who gets a strike would be evicted or get disqualified, affecting the partner.

This made the house sober because their partners can now affect their game.

Her laughter angered Sandra as effort to make Olivia comport herself failed.

This led into a full-blown fight where the duo almost exchanged blows and insulted each other.

Olivia threatened to mess up Sandra while raging at the top of her voice.

The two Nigerians were however separated by their partners who rushed to the scene to avoid disqualification or a strike.

Miracle Op, however, advised Sandra not to get into such heated exchange while reminding her that whatever she does will also affect her partner, Theo.

He said, “Sandra don’t fight and if you want to fight go ahead but remember that what you are doing now is very selfish because it is not only your gain.

“Theo is your partner, whatever you do reflects on him. Don’t Bleep up his dreams because of just one moment. It’s not fair .” 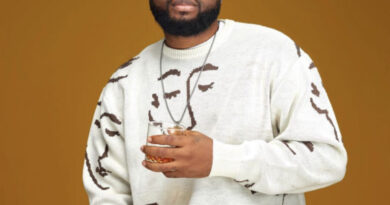 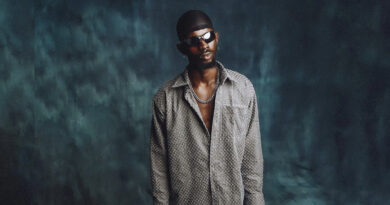