American rapper, Belcalis Almanzar, popularly known as Cardi B, has announced plans for her wedding ceremony, five years after her marriage to rapper, Offset.

Cardi B and Offset secretly got married in September 2017, and a year later, they welcomed their first child together, Kulture.

Cardi, who welcomed her second child with Offset in 2021, didn’t share photos from their intimate wedding until their first year anniversary.

However, after five years of marriage and two wonderful kids together, Cardi, via her Twitter handle on Monday, says it is now time for her wedding.

“5 years married, its time for my wedding,” she tweeted. 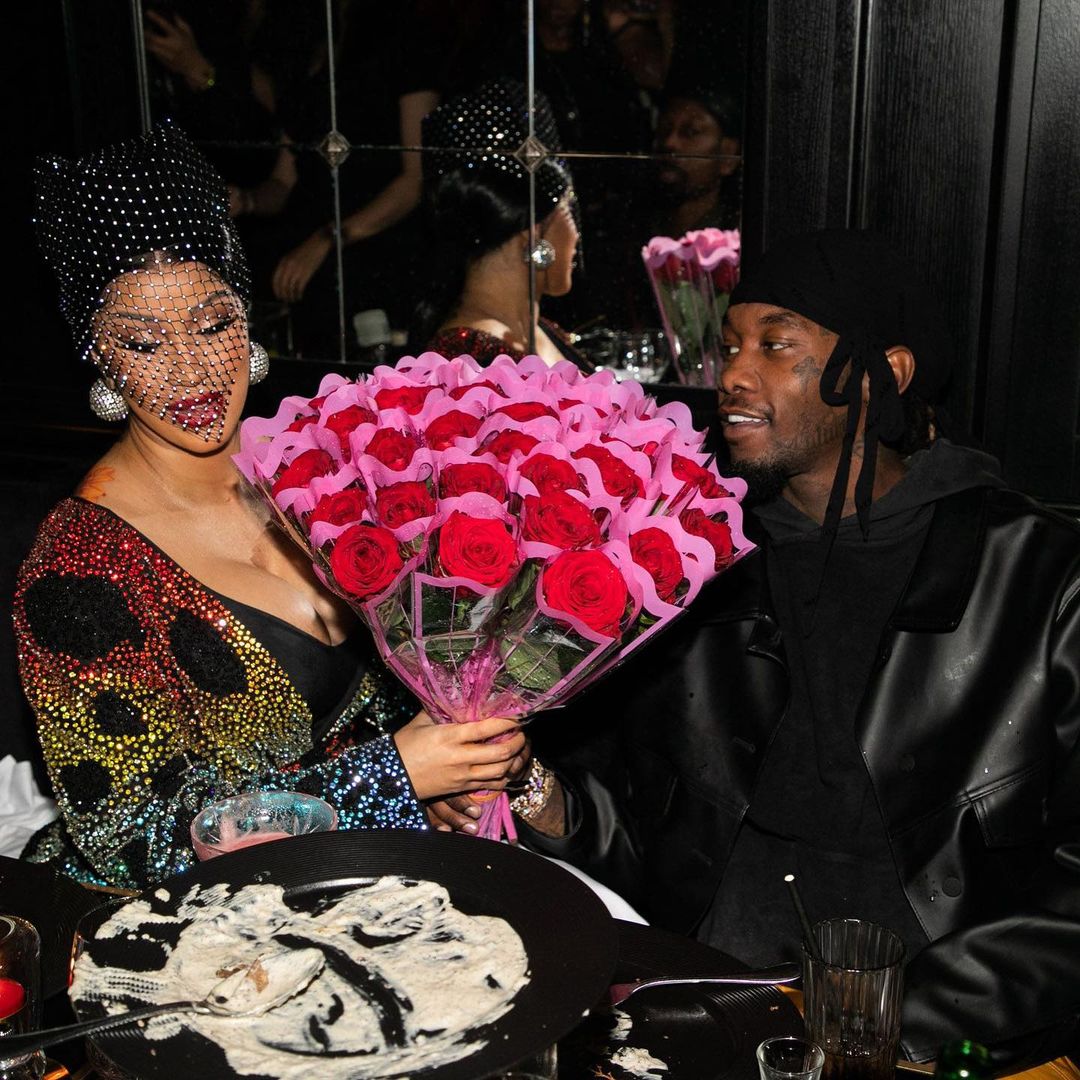 This comes after Cardi B and her husband, Offset, threw their son, Wave, a lavish car-themed party to celebrate his first birthday.

The couple’s second child together, Wave, turned one on September 4, and they held an extravagant celebration and shared photos from the party on social media.

Cardi posted adorable tidbits from the extravagant birthday party on her Instagram stories. In the videos, Wave was seen riding a tiny motorized tractor around and entering the party in style, walking down a magnificent red carpet.

Party guests watched as baby Wave made his impressive entrance through huge green and blue balloon arches. When the car nearly came to a standstill, Wave’s big sister, Kulture, was on hand to push him along to keep him going on his way.