Yul Edochie who has been dominating news headlines after he shocked his fans and angered his wife when he announced that he welcomed a child with actress Judy Austin Muoghalu.

With the dust still unsettled, Yul has taken to his social media page to praise himself for being a real man who owned up and took responsibility. 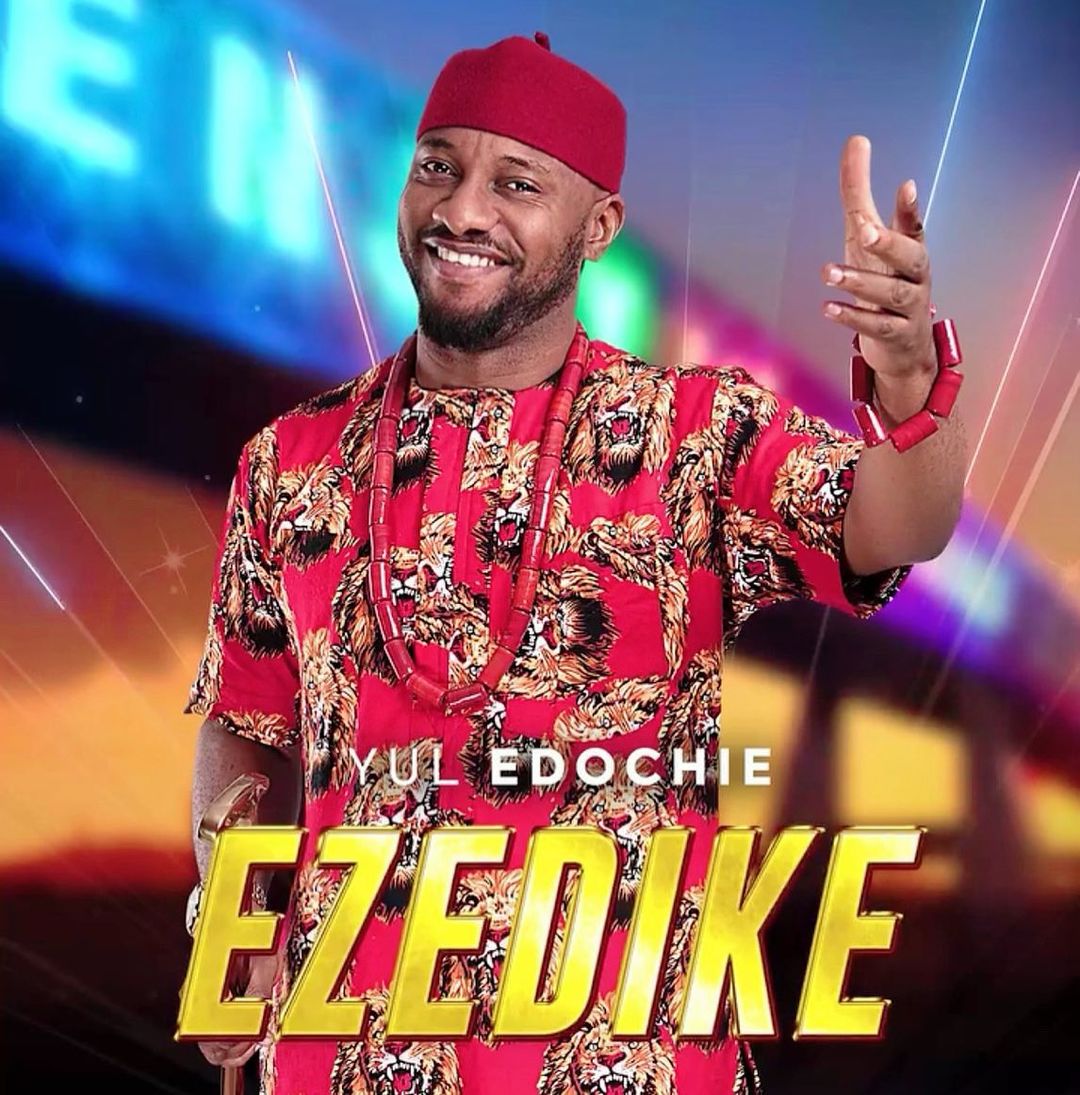 “Real men own up and take responsibility. Fake men dey hide for back dey run am. 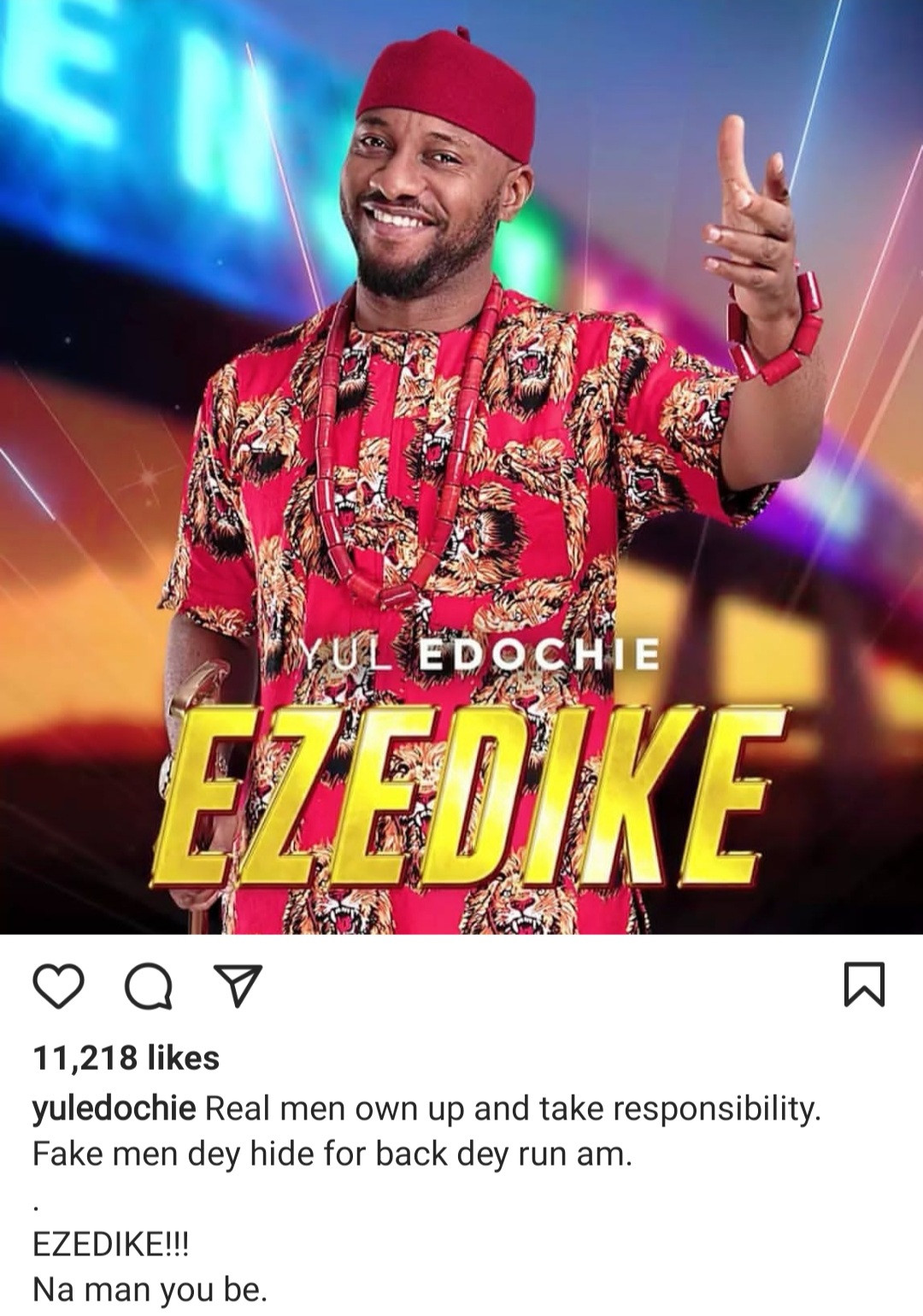 Earlier in the day, Yul Edochie assured his wife, May, that she’s the number woman in his life and that no one will ever replace her.

He shared a photo of his first wife, May Edochie, and reiterated that she’s undeniably the number one woman in his life.

In another show of solidarity, his second wife, Judy Austin, reacted after the actor shared his first wife’s photo.

She joined her husband in praising her co-wife in the comments section of the post.

“My beautiful lady, I see you,” she wrote.